What is an Alford plea in Criminal Cases? 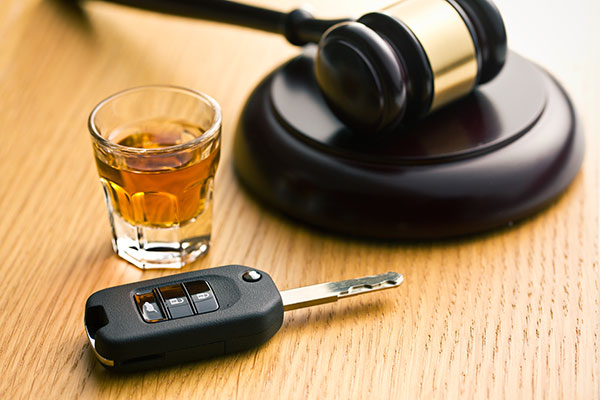 The so-called Alford plea is a form of “guilty” plea in which the accused does not admit the act, but admits that sufficient evidence exists with which the prosecution could likely convince a judge or jury to find the accused individual guilty. Upon accepting an Alford plea from a defendant, the Judge presiding may immediately pronounce the person guilty and impose a sentence just as if the defendant had otherwise been convicted of the crime at a full-blown trial. However, in many states, such as Massachusetts, a plea that “admits sufficient facts” more typically results in the case being “continued without a finding” and later dismissed (assuming that no additional legal problems arise during the. It is the appeal of the ultimate dismissal of charges that engenders most pleas of this type. This plea got its “name” and originated in the United States Supreme Court case of North Carolina v. Alford, 400 U.S. 25 (1970). After the Alford decision, the two-word phrase “Alford plea” generally has the same effect as a plea of guilty with respect to sentencing. Later use of the conviction (taken as an Alford plea) as an aggravating factor (if the defendant is later convicted of another offense) is allowed in all courts. In DUI-DWI criminal defense practice, your DUI attorney may use this plea alternative, but it is rarely part of a drunk driving case. Both a nolo contendere and an Alford plea have been used by DWI-DUI lawyers in accident cases to protect against admissions on the record that may impact a civil law case that is still pending.

Contact a TEAMDUI.com DUI defense lawyer near me if you need more information on these fine points in the types of pleas available in your jurisdiction. Toll-free: 844-TEAM-DUI or 844-832-6384.

For a FREE Case Evaluation with a specialized DUI-DWI attorney, call or submit your case details. We are available 24 hours/7 days a week