What is (BAC) Blood Alcohol Concentration 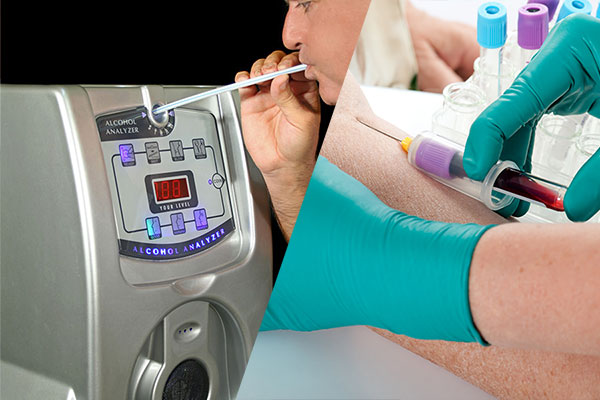 Blood Alcohol Concentration (BAC) is defined in Wikipedia as a measurement of alcohol intoxication used for legal or medical purposes. It is expressed as the mass of alcohol per mass or volume of blood. Here is a good example: a BAC of 0.10 percent (0.1 percent or one-tenth of one percent) indicates that there is 0.10 g of alcohol per 100 mL of blood; in other countries, the maximum allowed BAC is 0.08 percent; above 0.08 is potentially lethal by alcohol poisoning.

The total amount of alcohol absorbed into a person’s bloodstream is dependent upon three factors: the amount of alcohol consumed, the person’s body mass (or weight), and the proportion of the consumed alcohol that remains in the person’s blood after absorption that is not absorbed by the other tissues and fluids of the body. The first two factors are not difficult to ascertain. The third factor, however, varies considerably from person to person and is difficult to accurately ascertain for a particular person. This factor is commonly referred to as the alcohol distribution ratio and is identified by the letter “r.” A person’s alcohol distribution ratio is determined by the relative concentrations of alcohol in the person’s blood and body. This distribution can be expressed like this:

The average alcohol distribution ratios derived by Widmark were .68 for men and .55 for women. Studies in recent years by Dubowski and others have shown that alcohol distribution ratios for most men vary from .66 to .80, with an average of .73, while the ratios for most women vary from .58 to .74, with an average of .66. The ratios for both men and women vary considerably, however, and about a third of all persons have ratios outside of these ranges. It is generally agreed that the ratio tends to remain fairly constant for the same person over time.

Recent studies have shown that the rate at which alcohol is eliminated from the body tends to vary from person to person, and to a lesser extent for the same person over time. While the universally-used elimination rate of .015 percent per hour may be fairly accurate for most social drinkers, many alcoholics, heavy drinkers, and large amounts of alcohol have elimination rates of more than twice that figure.

Widmark’s formula and examples are only one part of a DUI breath test case. If you are facing charges of impaired driving, contact us day or night for a FREE case evaluation. We are available 24 hours a day at 1-844-TEAM-DUI (1-844-832-6384). Our TeamDUI.com lawyers near me have experienced attorneys that will understand and recognize possible DUI defenses and the weaknesses of a DUI arrest.